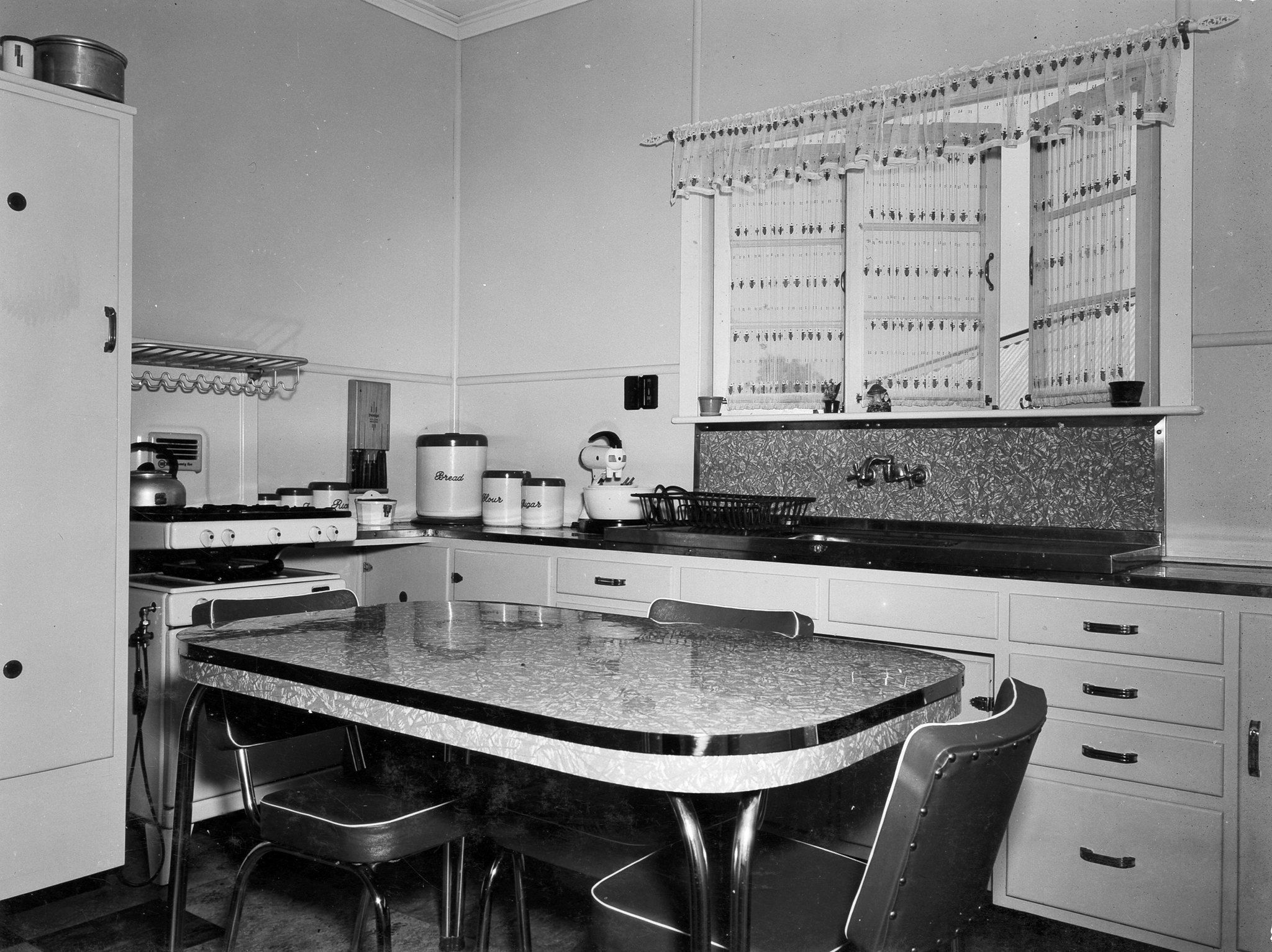 Indexing is still in progress
but you can still browse through the images.

Browsing through all those images may take a while.
To make your browsing time more efficient,
be sure you know which ancestors to look for and where to find them.

Turn back the clock.  What was it like to be counted in the 1950 Census?

The census takers, also known as enumerators, were given specific instructions on how to fill in the census forms.  Enumerators recorded responses to questions in the Housing Questionaire and the Population Questionaire.  April 1st was the official "Census Day" in 1950.  Answers to the questions that were asked to a representative of each household reflected the status of the home on April 1st, 1950.  "How old were you as of April 1st of this year, Mrs. Smith?"  "Was your daughter Catherine Mary attending school as of April 1st?"

Like the 1940 Census, some individuals were asked supplemental questions.  There were five blank census forms provided, each blank highlighted different rows or sampling groups.  For example, Sample Group #1 included rows 1, 6, 11, 16, 21, and 26.  Sample Group #2 included rows 2, 7, 12, 17, 22, and 27.  The supplemental questions were asked of (or about) the people who were recorded on these lines.

What did the census forms look like? Here's a copy of a blank 1950 Census form for the Housing Questionnaire and the Population Questionnaire.  Here we have a 1950 Population Census filled with simulated data.

The census has been officially released, but it is not fully indexed.  If you want to locate your family before indexes are completed, you can take steps now to be ready.

Steve Morse's Enumeration District Locator, the Unified 1950 Census ED Finder web page will assist you in tracking down the districts containing your ancestors' recorded data from the census.  (This handy tool works for the previous U.S. censuses too, 1870 thru 1940.)

Know where your living ancestors were so you can find them easily.  Generate a list of your ancestors who were alive in 1950 and include location detail using a genealogy software program: